People are always worried about the risk of infection when they are considering getting a tattoo. We are, too. That’s why the health department inspects our shop annually, and we choose to purchase equipment from quality suppliers.

It’s easy for the health benefits (yes, benefits!) of tattoos to go unnoticed in the wake of all the risks. Read on to understand the great things that tattoos can do for you.

Recent research indicates that the tattooing process strengthens the immune system. First of all, immunoglobulin A is more present in your body. Second of all, you will be triggering an immune response as you get a tattoo.

Immunoglobulin A is an antibody that works to protect your immune, gastrointestinal, and respiratory systems. The more antibodies are present, the higher ability your body has to fight off infections and any foreign bodies.

When you get a tattoo, your immune system is triggered. Your body notices that there is something foreign entering your system, and sends antibodies to protect itself against them. This is also why people who get tattooed experience swelling. After some time, your body accepts the ink and lets you heal. Your immune system is strengthened because of the workout it got fighting against the ink.

The same research that tested for immunoglobulin A also looked into cortisol, the stress hormone. Cortisol lowers your immune response, and therefore plays an important part in the immunoglobulin study.

People who had quite a few tattoos tested for lower levels of cortisol. This not only was better for the immune system, but better for their stress levels as well. An individual with high levels of cortisol often experiences things such as migraines, headaches, weight gain, slower cognitive response, and high blood pressure, among others.

Cortisol isn’t all bad, though. It is the body’s response to pain, and a way that our systems protect us. The side effects often aren’t worth this benefit, however. Individuals with multiple tattoos showed inhibited cortisol hormone response, and therefore they experienced less stress.

There are athletic benefits that tattoos can bring you as well. People in the weight training world often try to reduce cortisol levels because this hormone doesn’t allow the body to recover as quickly. Lower levels of cortisol mean that your system is able to recover more rapidly after a grueling training session. This recovery period is essential for muscle growth, and a shorter recovery period means you’ll be back in the weight room in no time.

Powerlifters aren’t the only ones looking to reduce their cortisol levels. Soccer players, runners, and other athletes are also trying methods such as supplements and mouth guards to enhance their performance.

4 - Tattoos may score you a job

People often warn of not being able to get a job with visible tattoos. Oftentimes people have tattoo removal, hoping that their job prospects will be better with clearer skin. Research has shown that in some cases, visible tattoos may actually help you score a job.

Of course, the hiring companies are looking for young people with personality, often in industries like fashion or design.

That being said, steer clear of sexual, offensive, gang, or drug-related tattoos. These still typically aren’t viewed well and will still probably hurt your job prospects.

Anyone who’s ever gotten one knows the after hype of a fresh tattoo. You’ll take the first opportunity to go head out and show your friends your new ink, preferably paired with the perfect outfit. This feeling isn’t just for fresh ink, however.

Research has shown a relationship between tattoos and self-esteem. The more tattoos an individual had, the higher their self-esteem soared. The results were significantly more pronounced in people who had a history of depression.

This may be because a tattoo makes you feel like there are more things that you can control. You may take this feeling and use it to reclaim command over your yourself and your emotions, resulting in an immediate boost in your confidence. 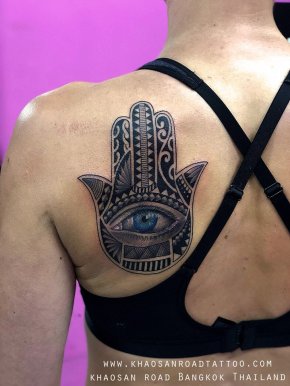 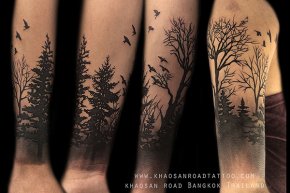 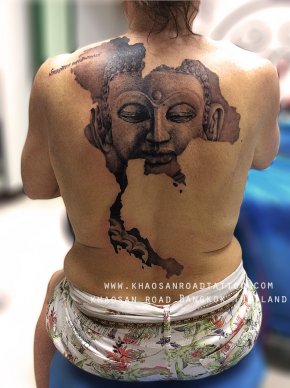 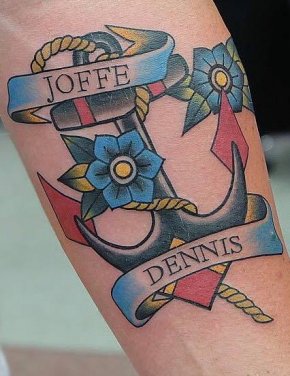